Starting off the new year with our first episode of 2023 we have Jason Lippert. Jason is the President and CEO of Lippert LCI Industries which is a $5.1 billion dollar publicly traded company with over 15,000 team members. In this episode Jason talks about what it takes to build a company like he has in the past 20 years since he has been the CEO. Jason says the focus on building strong teams and creating a strong company culture has been the reason behind his company’s success.

Check Out These Resources For More Information 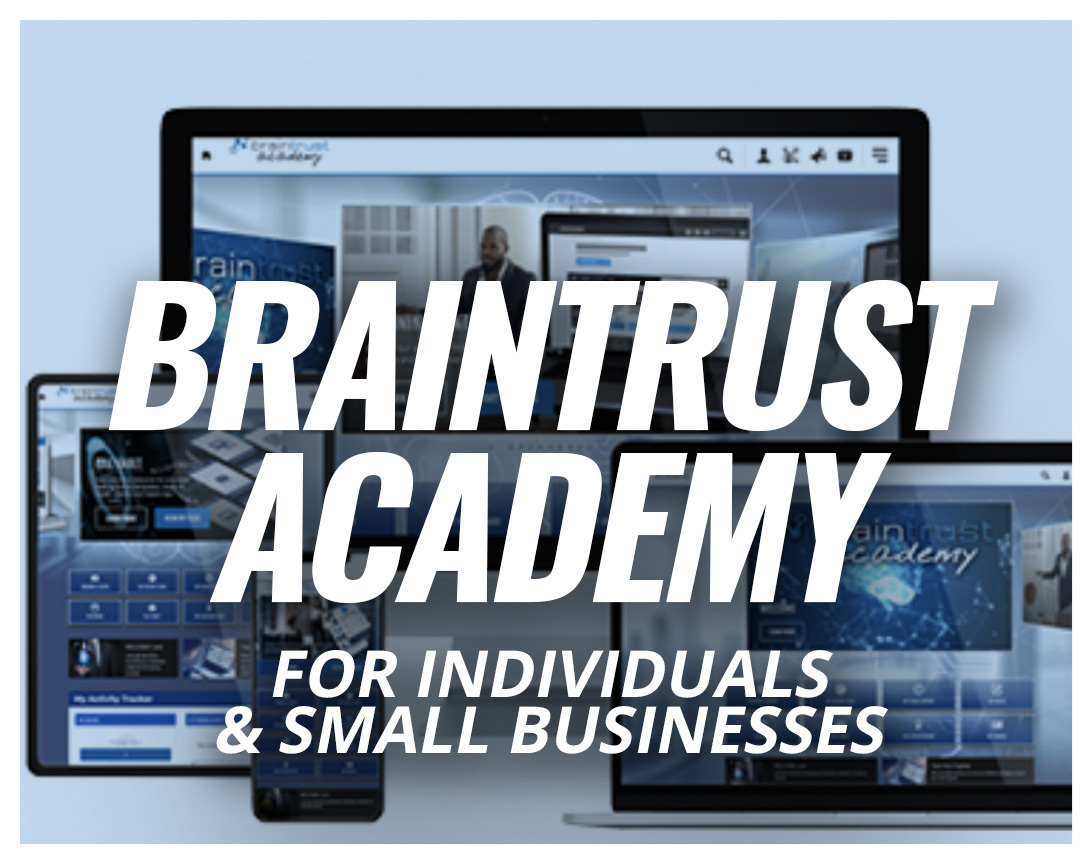 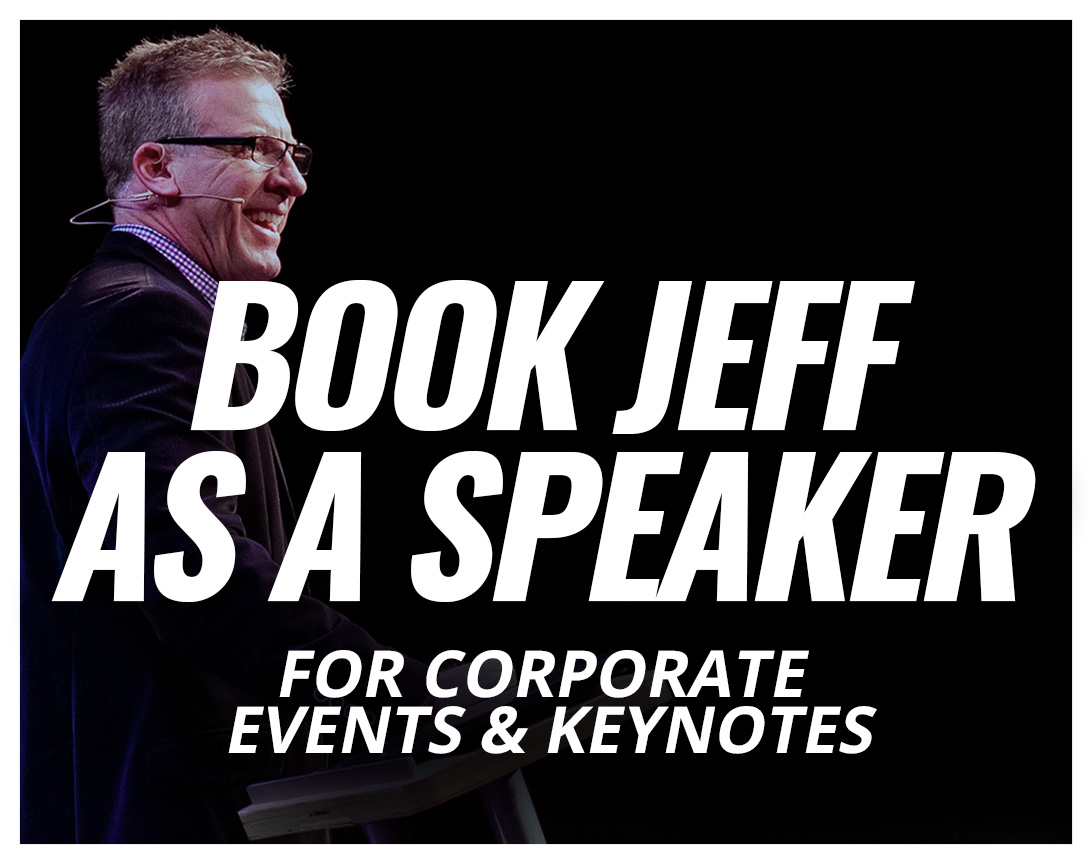 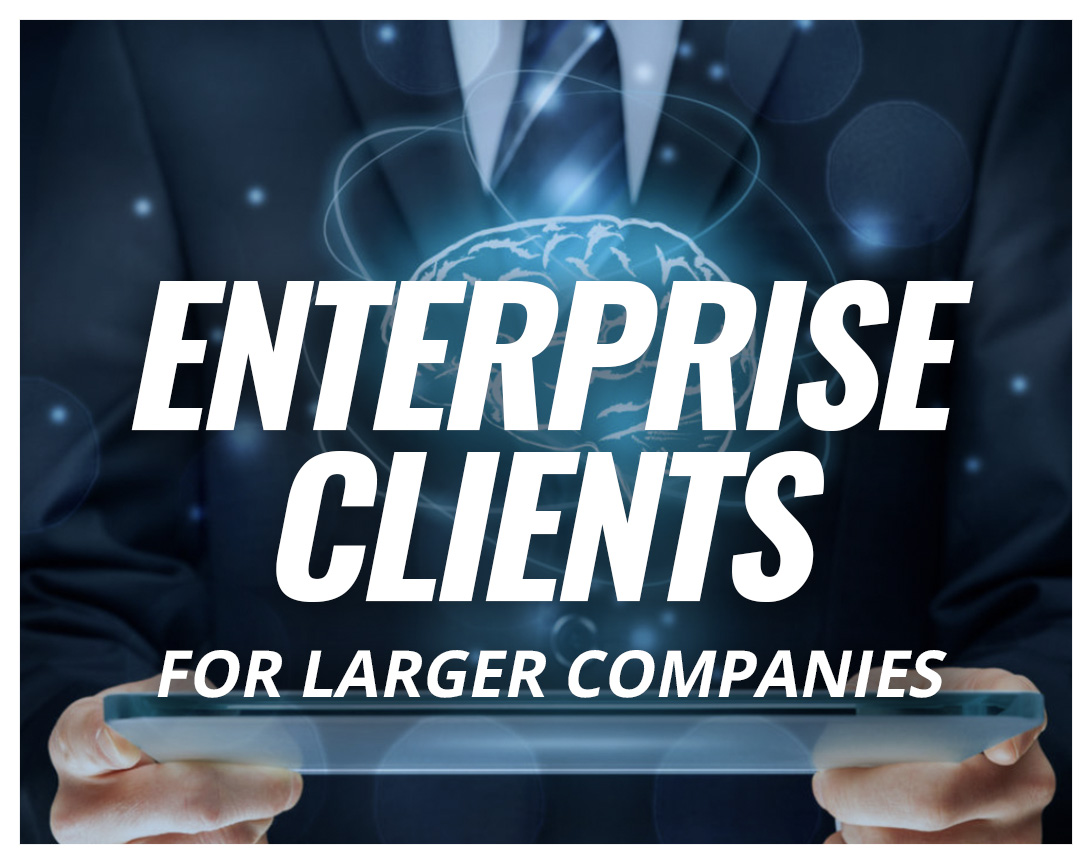