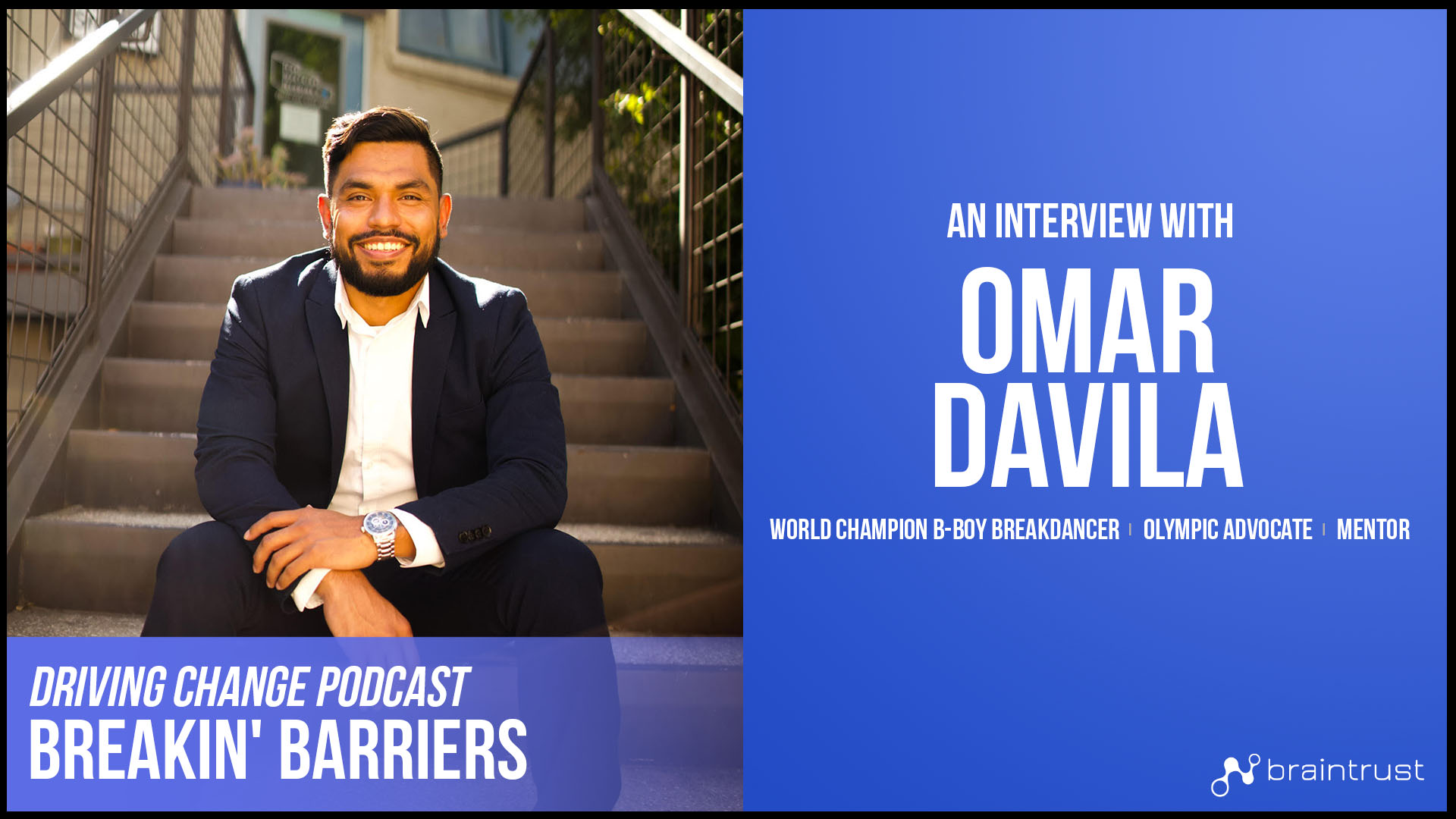 This week we welcome another guest with ties to the Olympics – Omar Davila. Omar is a Program Director with a Non-Profit organization in San Antonio, TX. He helps manage and run a mental health program that provides free services to families in Bexar County. He has over 10 years of Non-Profit experience. Omar has volunteered at the Bexar County Jail and is an advocate for child abuse and neglect prevention.

As a world champion Bboy (breaker), he started traveling internationally at the age of 17 to compete, judge, and teach. He has won multiple international championships. In 2004 Omar became the first Red Bull BC One World Champion in Biel, Switzerland. In 2007 Omar was featured in the award-winning documentary, Inside the Circle. The film was featured at the SXSW film festival, and aired on MTV and Netflix. It was an international success and won two audience awards.

In 2012 Omar helped revive Art of War, a Hip Hop event in San Antonio, TX. An “all elements” event which included breakin’, deejays, graffiti writers, emcees, producers, vendors, battles and more. He is the National President of MZK Worldwide, one of the longest established Hip Hop crews – with roots tracing back to the beginning of Hip Hop. Omar is the co-owner of Hope 4 Hip Hop LLC, which produces Bboy City, the longest running breakin’ event and competition in the state of Texas.

In 2021 Hope 4 Hip Hop established the Texas Breakin’ Open, the event aims to bring visibility to Breaking on its way to the 2024 Paris Games. The World Dance Sport Federation (WDSF) is the internationally recognized body responsible for overseeing National Member Bodies. Omar and Hope 4 Hip Hop look to work with USA Dance, Inc – the National Member Body responsible for National qualifying events in the United States.

Follow Omar on Social Media at the following handle “@omarmzk” 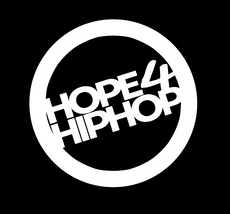