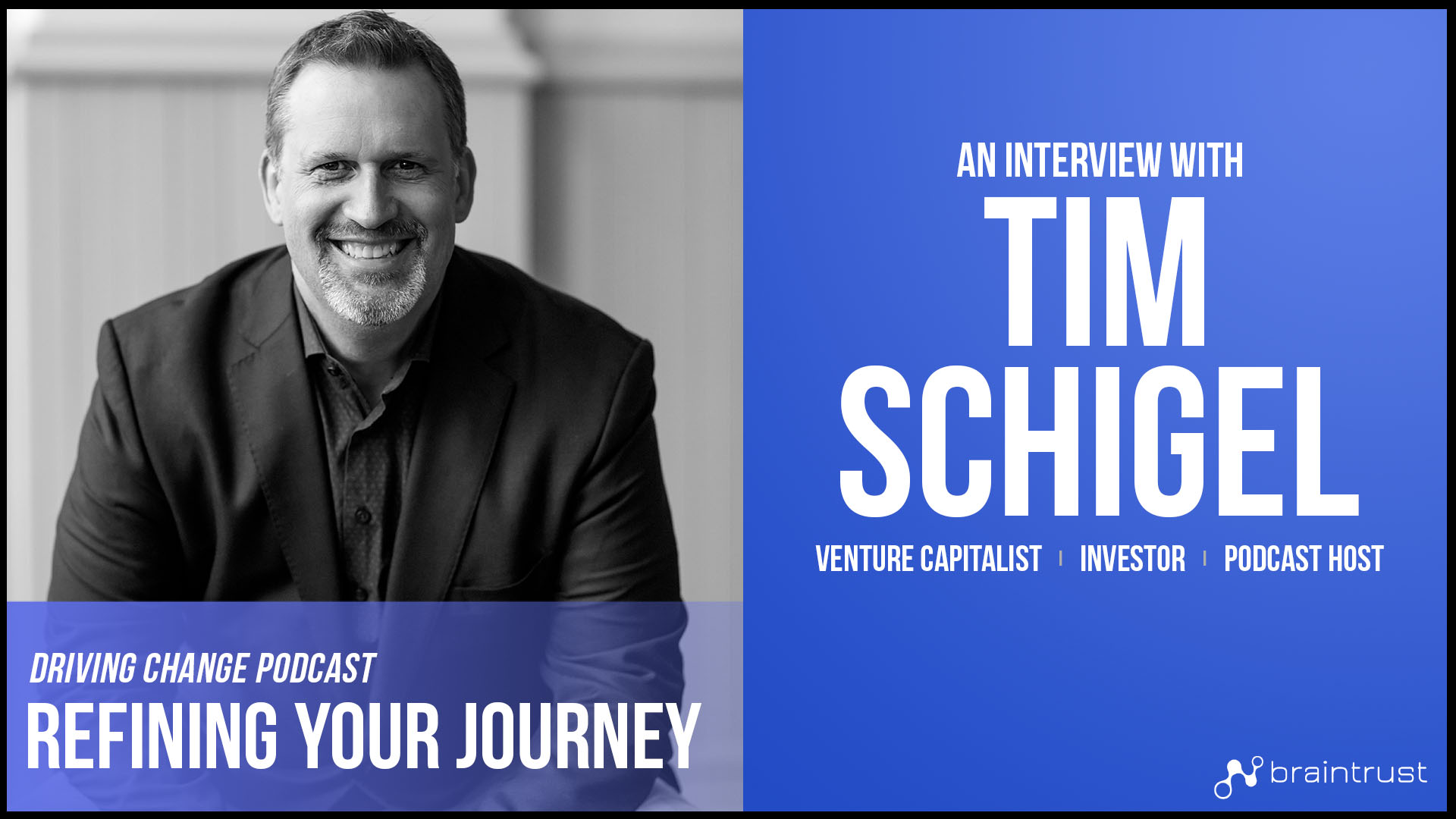 This week we welcome Tim Schigel to the podcast. Tim is a serial entrepreneur and investor with roots in the Midwest, experience in Silicon Valley, and connections around the world. In 2017, Tim founded Refinery Ventures, where they invest in early scale hypergrowth companies. Refinery Ventures is dedicated to bridging the gap and mentoring teams between post-seed and Series A funding. Prior to Refinery, Tim created ShareThis, a social media pioneer that nearly a billion people use to share online content every month. ShareThis, based in Palo Alto, CA, was one of the fastest growing companies in the country, growing to $50 million in less than four years which earned him the EY Entrepreneur of the Year in his region. Tim also launched and managed Cintrifuse, one of the best performing fund of funds in the country, investing in 15 top-tier early stage funds across the U.S. Tim has been in venture capital since 1998. 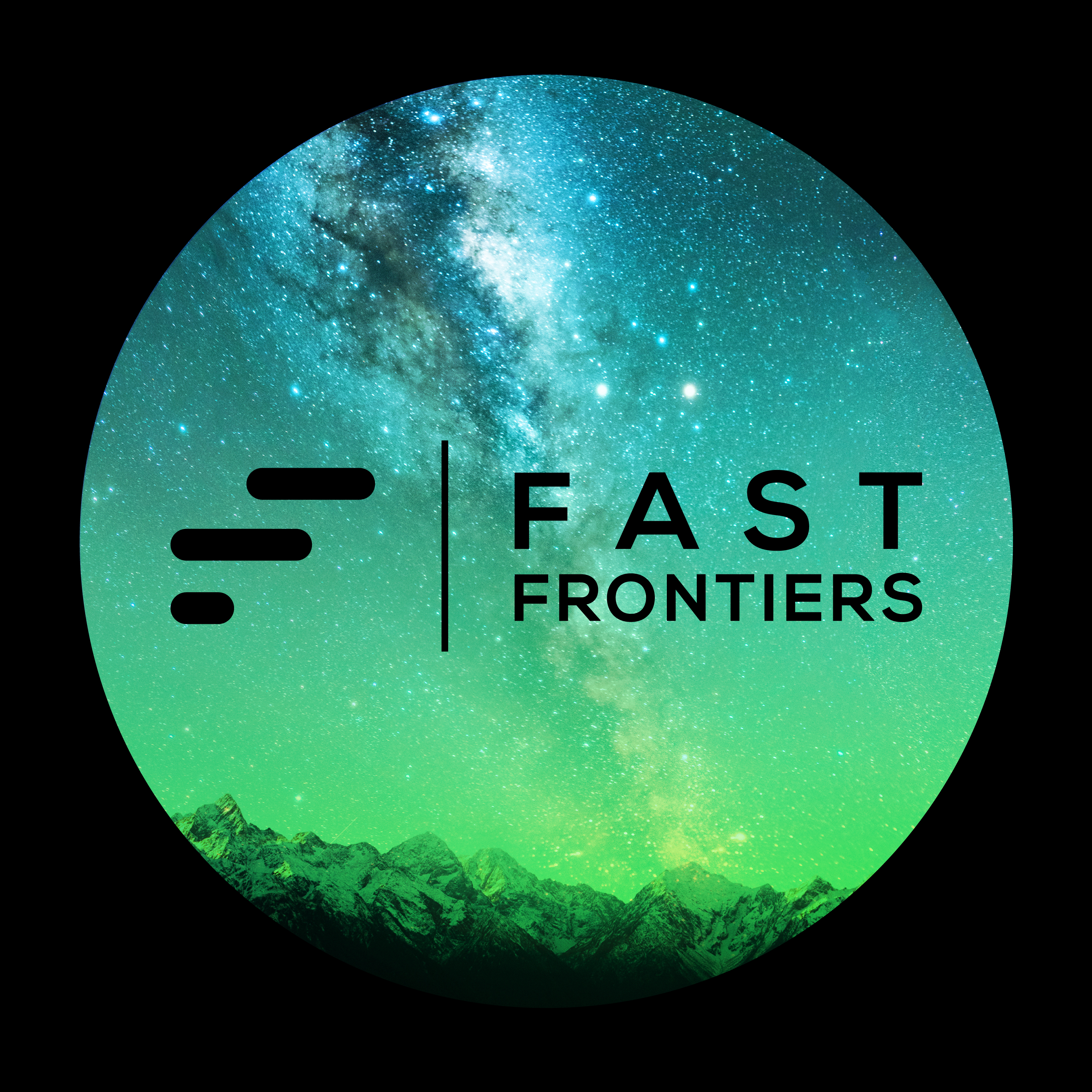