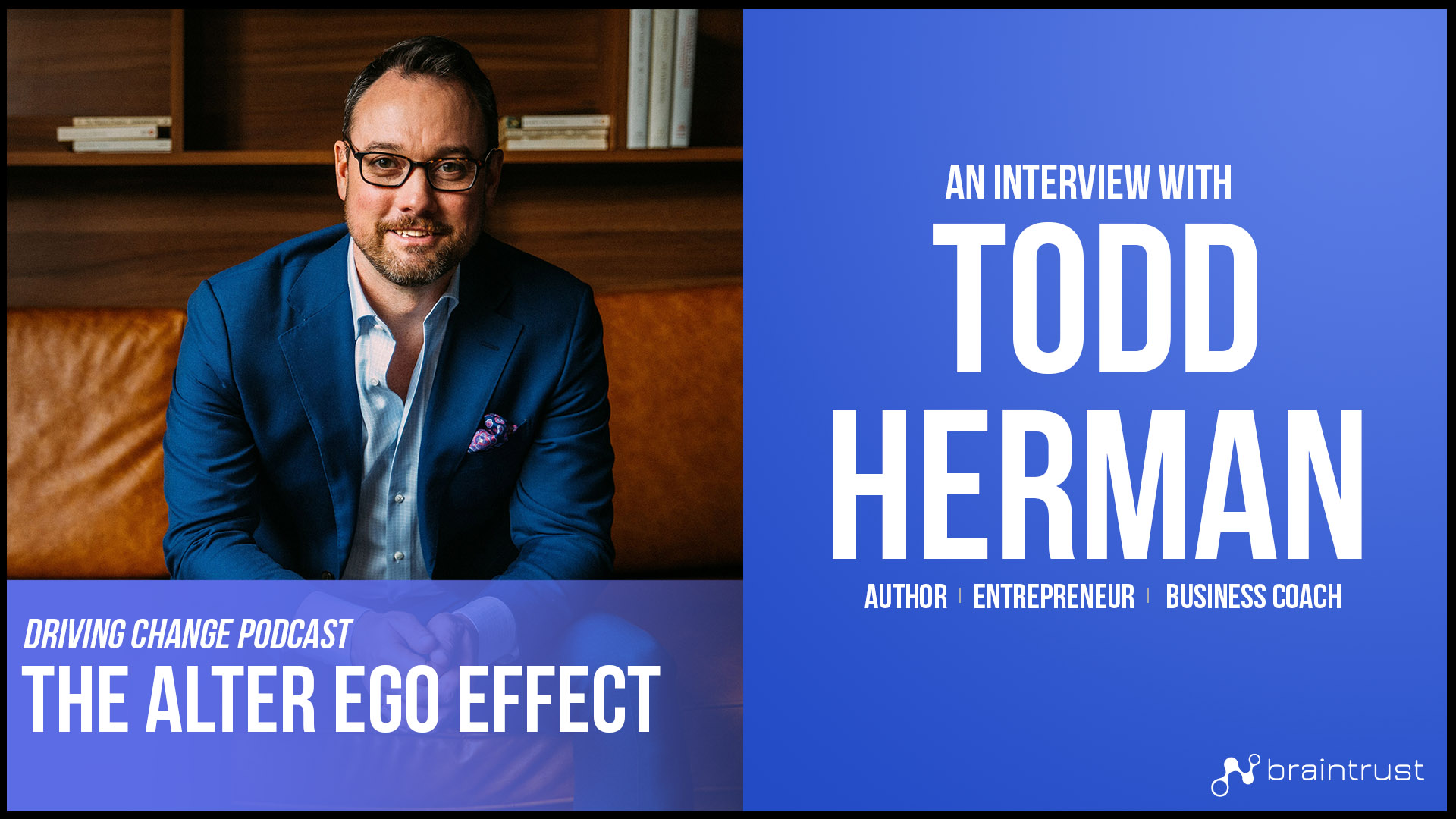 Todd Herman has been helping ambitious achievers do hard things since Bieber was a baby. That’s 1997 if you’re doing the math. He’s built peak performance development systems and been a strategist for ambitious entrepreneurs, athletes, and leaders who want to achieve wildly outrageous goals. He’s helped clients reach the Olympic podium, build multimillion-dollar companies, and more importantly master their inner game so they enjoy the process on the way to victory. The Boston Globe called him, ‘A Sports Training Superstar’ and he’s been featured in over 1,000 media platforms. His signature business performance system, 90 Day Year, has been named the world’s top leadership and skill development program — twice!

Todd is the author of the WSJ bestselling book The Alter Ego Effect: The Power of Secret Identities to Transform Your Life. He lives in New York City with his wife and three young children, and is currently the world’s worst ukulele player, but working on it.

In this week’s episode, we are thrilled to welcome Best Selling author, Todd Herman. Todd shares not only how the Alter Ego Effect has helped his high achieving clients; like Kobe Bryant, but also how it can help you become the best version of yourself. 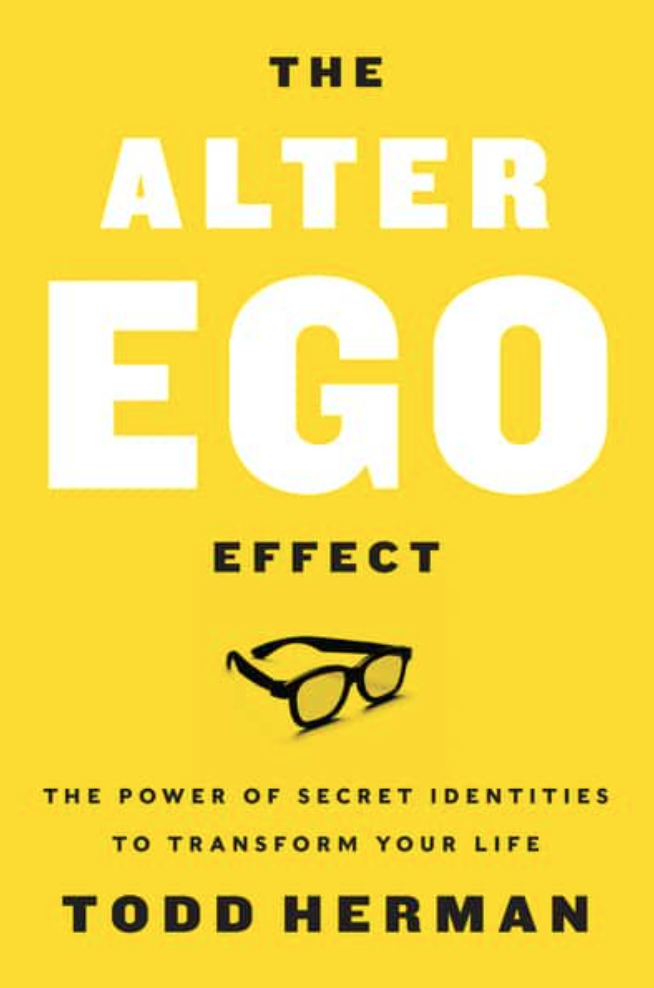