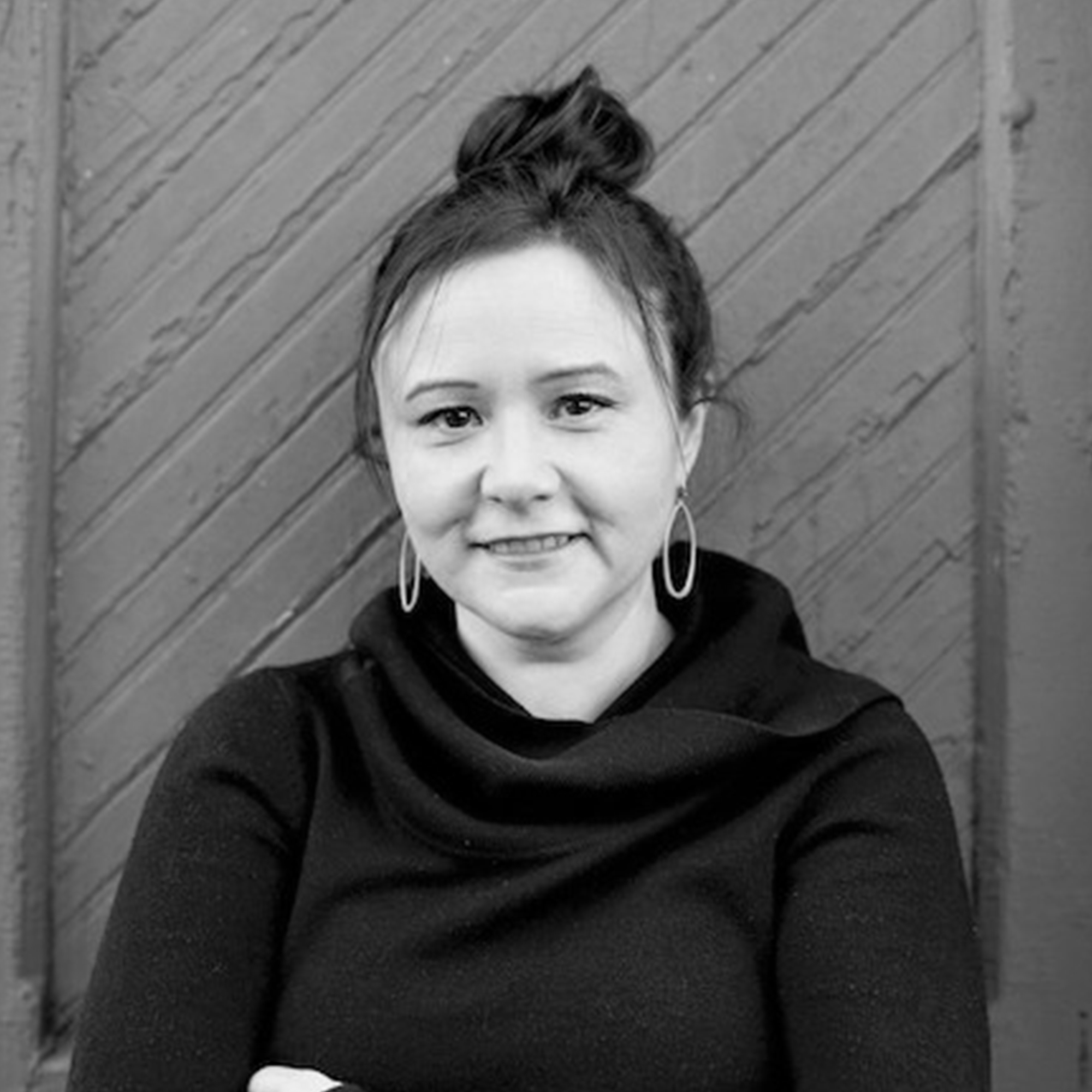 You don’t climb mountains alone. It takes a team and the heart of teamwork is service.

When I began my career as a professor I had just turned 26 years old. Like many of us do, I often turned to my older colleagues for advice and guidance as I learned the ropes, yet was in a unique position of being closer in age to my students than I was to most of my colleagues at that time. Because of this, I just as often found myself turning to my students for input as well. I realized early on that I learned just as much in both directions; different kinds of information and expertise, but equally, valuable input came from those older and those younger than me.
My greatest moment of clarity on this came from a student of mine named Billy. Billy was incredibly smart, driven, and passionate about excellence in everything he did. When I met him, Billy was 19.
I stepped into a new role in co-directing an undergraduate leadership-development program for our business school. The current program was dated, with dwindling membership and a circa 1990s website. I jumped in head first, coming up with new ideas for programming and submitting an urgent request to IT for website updates. I was told it would be put on the list, but due to the backlog, it would likely be six months before anyone could make any changes to the site.

Undaunted by his young age (and impressed by his abilities), I asked Billy to gather some other students and work with me to brainstorm a new shared vision for the program that would be inspiring to all of us. The table lit up with energy and ideas. I listened, but I also guided. Some of the suggestions weren’t aligned with what I knew our university wanted from the program; some were beyond our resources. Rather than shut down the ideas, I tried to ask questions: How would we do that? What challenges would we encounter if we tried that? By the end of the day, I had learned so much. Together, we had created a new vision statement and were all brimming with anticipation of what we could build together. As we were leaving, I joked, “Now, if only we could do something about that 1990s website.” Billy turned and casually asked, “Did you want me to build us a new one?” Taken aback, I said, “You can build us a website? When could you do this?” And he said, “Tonight?” And he did. The next day (literally), we had a beautiful, modern website, with our new shared vision statement displayed proudly across the top. And without realizing it, thanks to Billy, I had just experienced firsthand the power of what I would come to call Gentelligence: the opportunities and power of collaborating and learning across generations.

This approach became vital to my learning, and I became fascinated by how other organizations might be leveraging this same kind of intergenerational learning and diversity of thought. Unfortunately, I found my passion for this kind of collaboration was not widely shared, and have focused my consulting, coaching, and research on how to help us reframe the potential of age diversity. I am driven to create interesting conversations on this topic that help people think about it in an entirely different way.

I’d love to learn more about why you do what you do. Feel free to connect with me via megan@profgerhardt.com