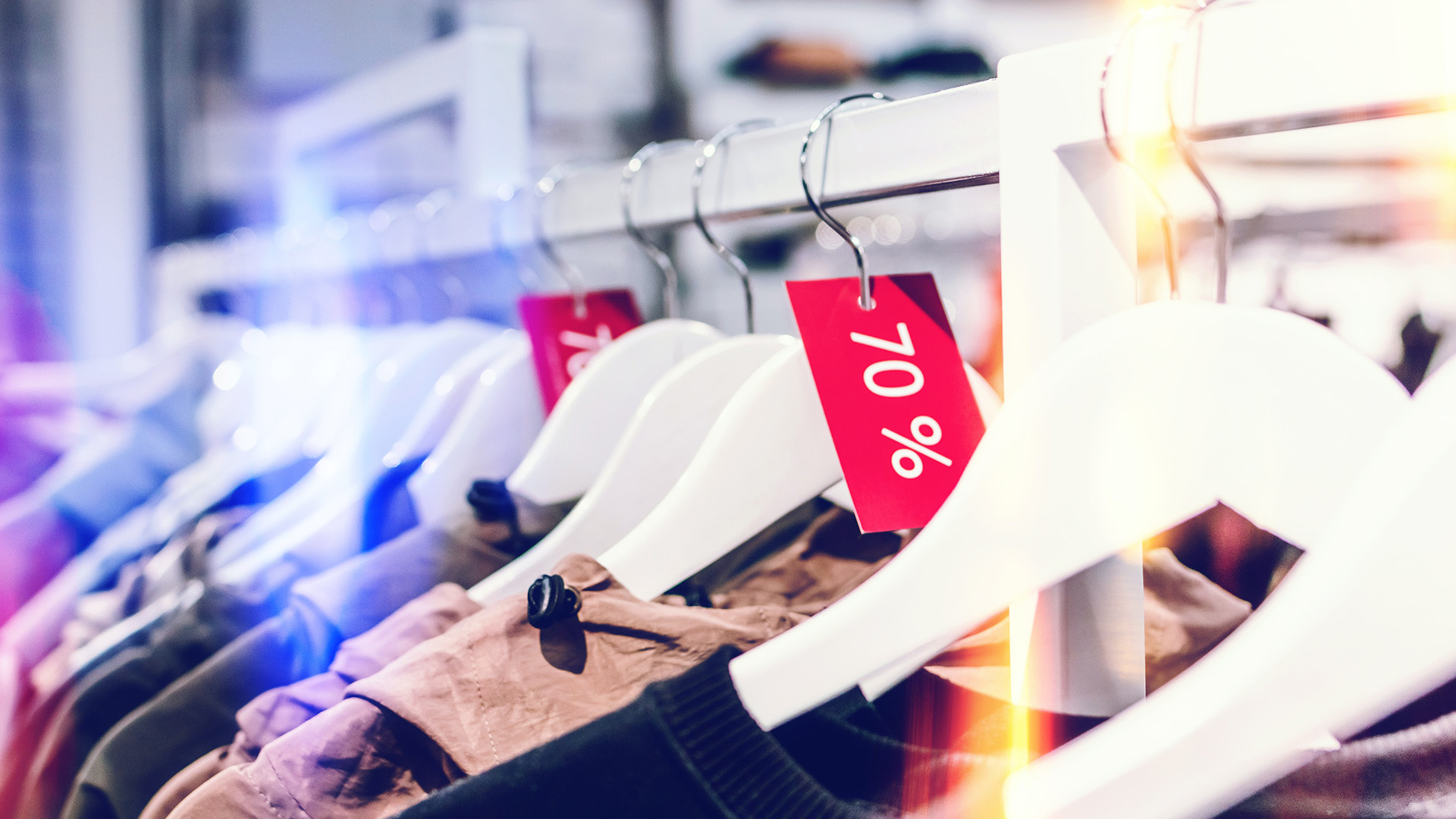 How To Effectively Eliminate Price As An Objection

Early in my investment sales career, I worked for a mutual fund company that had become the darling of investors and advisors because of the strong short and long-term performance of one of its funds. Our investing style was quite unique because we had a very concentrated portfolio of companies (compared to most of our competitors). Because of this concentration, we eventually needed to close the fund to new investors and open a new one (too many legal reasons that are beyond the scope of this article).

At that time, our Chairman decided to increase the management fee of this new fund by 0.25% over the original fund fee (sound business decision). Both funds were very similar in all aspects except for the fee. So how do you think the conversations went with the new clients and advisors when they could not buy the old fund and had to buy the new and more expensive fund?

“Why should I pay more for this new fund?”

Anytime you hear those words spoken, you have an example of one of the most common decision-making biases – the Anchoring Bias. Simply put, the Anchoring Bias is a cognitive bias that causes us to rely too heavily on the first piece of information we are given about a topic. In the above scenario, the original fee was the anchor and the 0.25% increase created the mental gap that generated the question “why should I pay more”.

The original explanation for anchoring bias comes from Amos Tversky and Daniel Kahneman, two of the most influential figures in behavioral economics. In a 1974 paper called “Judgment under Uncertainty: Heuristics and Biases,” Tversky and Kahneman theorized that, when people try to make estimates or predictions, they begin with some initial value or starting point, and then adjust from there. Anchoring bias happens because the adjustments usually aren’t big enough, leading us to incorrect decisions. This has become known as the anchor-and-adjust hypothesis.” (source-Decision Lab).   Anchoring is so important to understand we have an entire chapter inside our Braintrust Academy dedicated to it.

As leaders, and especially as sales leaders, we need to understand not only that this dynamic is always a certainty but how to deal with it when it happens. The good news:  the solution is very simple – control and/or change the anchor. The bad news: it can be difficult to do if you don’t know how.

I believe that all Anchor Biases have two components – at one level, the data of the anchor, and at a second and deeper level, the emotional attachment of the anchor data.

Thanks to new technologies like fMRI (functional Magnetic Resonance Imaging), we can now see, in real-time, how the brain works.  We now have scientific proof that ALL decisions humans make are initiated and recruited from the limbic system (feeling brain) and then justified by the neocortex (thinking brain).

When my doctor gave me a very clear and direct diagnosis of pre-diabetes, I knew I needed to change my lifestyle, but it wasn’t until I realized that if I get diabetes, I am at a significantly increased risk of a heart attack (three uncles died from heart attacks and my dad should have but survived). It also meant that I might not be able to walk my daughter down the aisle at her wedding. That combination of facts and emotion gave me a meaningful reason to get healthy (down 30 with 15 to go).

So, coming back to our “why should I pay more for this fund” question, the emotional attachment to the anchor is “the pain of losing money”.  To solve this, begin asking questions and telling stories with your prospects that would create a new anchor from comparing the higher price to either the potential gain (tax liability of the old fund) or the risk of loss by not doing it (missing out on the opportunity to make more money).

To learn how to master the Anchoring Effect as well as understanding the importance of the risk of loss vs. potential of gain, join other like-minded sales leaders in our Braintrust Academy where we train the world’s best salespeople to become the world’s best communicators.