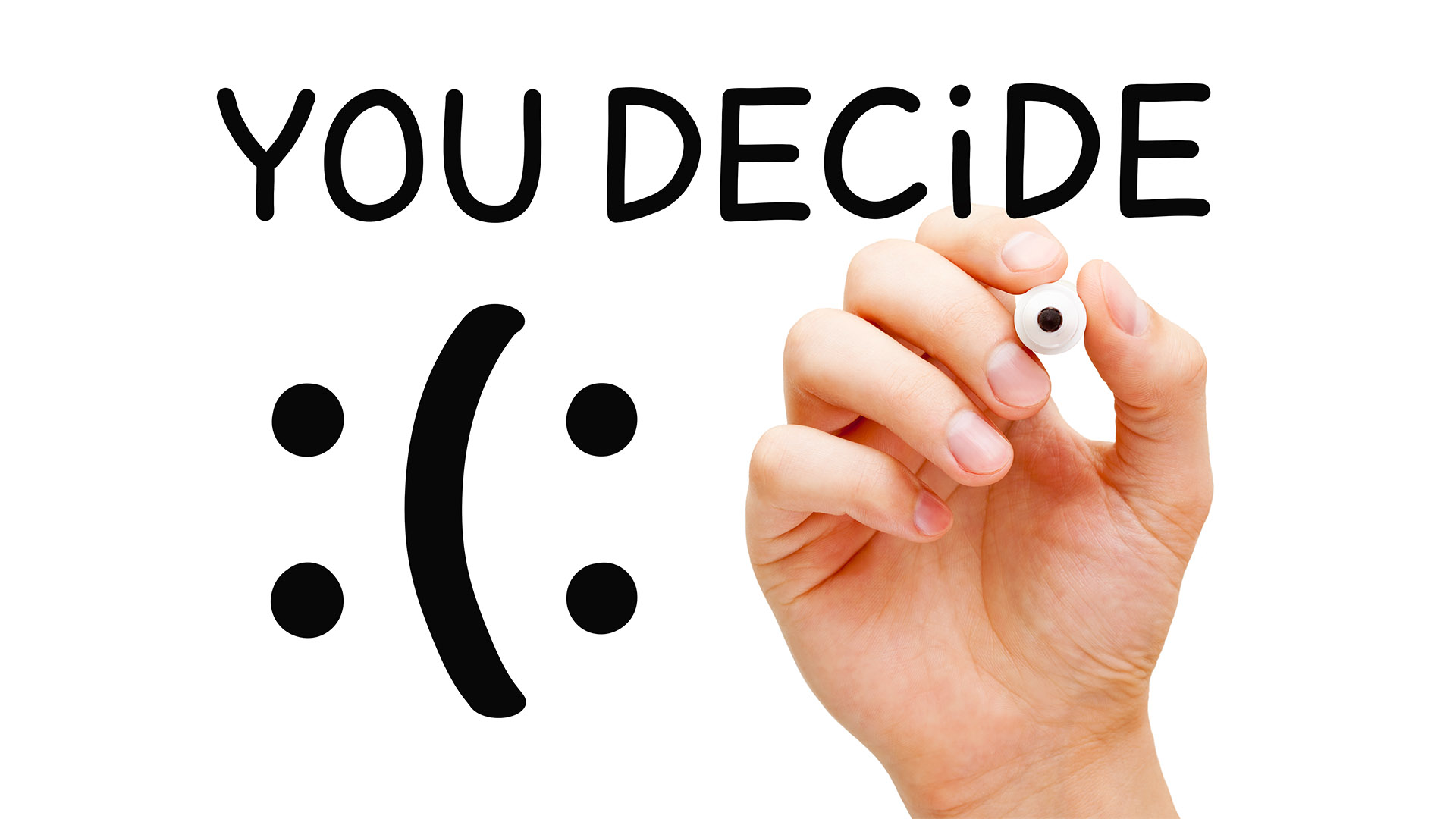 As we have lived through the last three months, all of us have been impacted by emotionally charged messages. From the words and warnings of our leaders forcing us into isolation, to the stories of resolution and bravery from our first responders.  Over this past weekend, news stories from around the country have demonstrated how emotionally charged messages can bring us out of isolation and into the streets.  Some of those involved in these protests have brought a message of positivity and needed change, but unfortunately, those messages have been swamped by the negatively charged emotions which shows the speed of how contagious emotions can be, whether they are positive or negative.

Have you ever considered the complexity and depth of the good and the bad that is created from these two powerful words; “emotion” and “contagion?” Look carefully at these definitions.

What happens when we put these words together and define “Emotional Contagion?”

Emotions trigger behaviors and then those behaviors spread. In our blogs, we often discuss these types of topics in the context of sales and coaching conversations. Today, we are extending the dialog to business and life conversations.

You know what it is like when you are around someone whose positive emotions are contagious. It is that contagious phenomenon that makes us want to be around those people because it boosts our energy and that is then transferred to making us feel happy. The flip side of this coin is when we are around someone that has negative emotions.  They are unfortunately just as equally contagious.  So as the news continues to bombard us with stories, take notice of both the positive and negative emotional contagions and how it impacts behaviors.   Here is a great example of a positive contagion I hope you choose to participate in.

A couple of weeks ago we launched a new episode of the Driving Change Podcast featuring comedian and motivational speaker Michael Jr. I encourage everyone to listen to this Podcast as Michael Jr. speaks to Jeff about how he has spent his career making laughter common in uncommon places.  These places include homeless shelters and prisons, churches, and arenas.  He has dedicated his life to inspiring his fans through multiple mediums, including sketches, stand-up, short films, and appearances in feature films.

I also want to direct you to click on the link below to view a video where Michael Jr. demonstrates the power of “why” as seen through Daryl, a music director. This off the cuff interaction with Daryl will inspire and change the way you think about your emotions and purpose.

What struck me most in the clip was what not only happened to Daryl but what happened to the people around Daryl as he sang. You will notice that the audience around him powerfully felt his emotions and the impact was both immediate and powerful. This clip might be precisely what you need today.

In tough times, we need to be reminded of the impact of emotions. Emotions can bring out the joy in others, but they can also be used to feed our fear and anger.  So, the real question is what type of emotional carrier are you?

The ultimate message for this blog is for you to do your best to be a positive carrier of emotions and take the time to observe the impact that it has on those around you. Positive emotions can change the world, but so can negative emotions. It is your decision on which you will focus… Choose carefully!