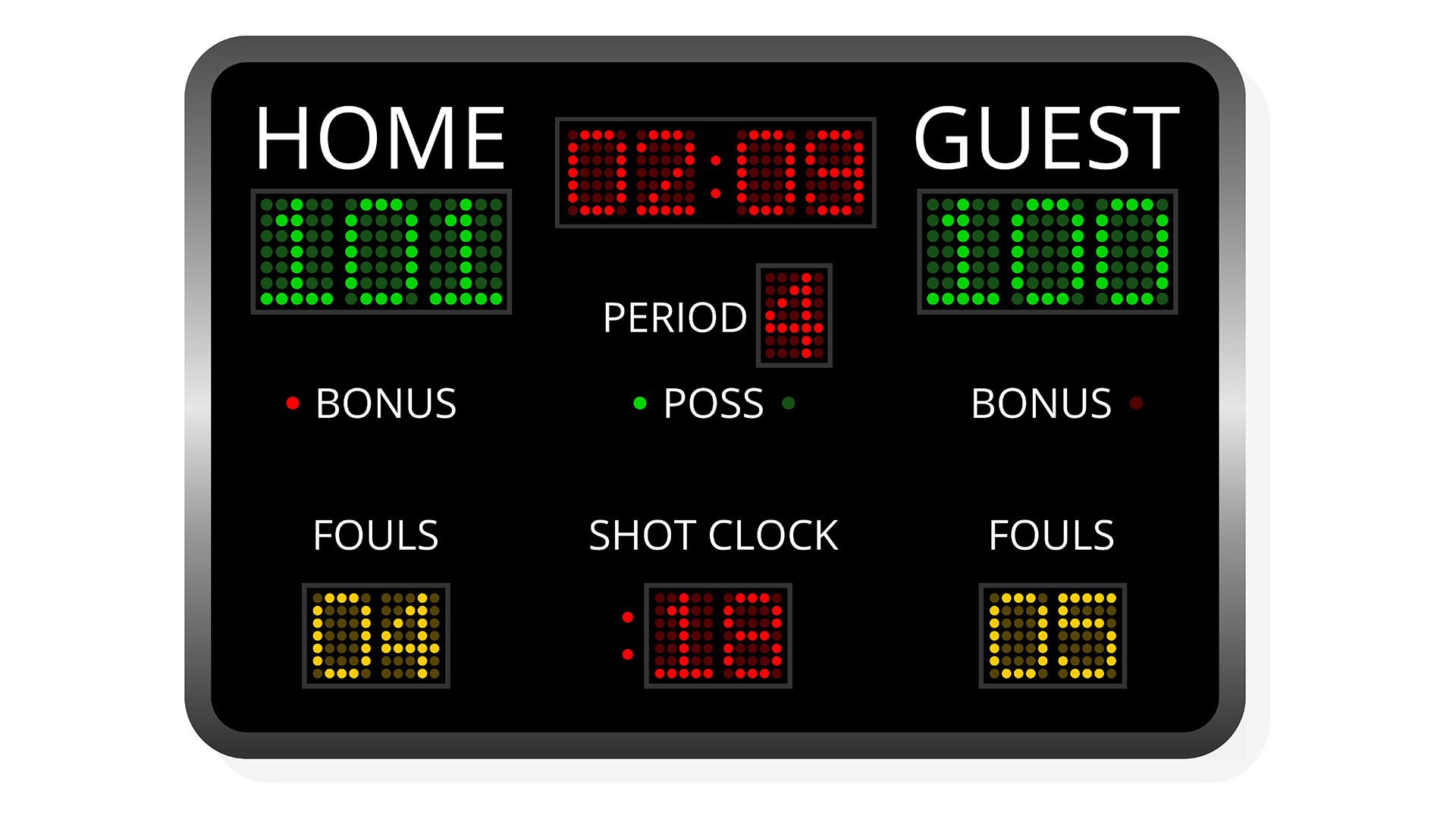 On January 26, 2020, I was stepping off an airplane in New York City while returning from a great trip to Europe. While I was there, I had the opportunity to both work with one of our global partners and present my research at Aalto University just outside of Helsinki, Finland. The trip was one of those non-stop adventures where in 14 days, I would fly from:

As I departed, I went through customs and entered the main terminal. At that point, I looked up at the TV screen to see a report that the great Kobe Bryant, his daughter Gianna, and seven others had died in a plane crash. Within minutes, I received a shocked text from my son that asked me “if I had seen what happened.” It was one of those moments that I will never forget. In my life, I can remember other moments that are emblazoned in my mind like January 28, 1986, Space Shuttle Challenger disaster that killed all seven astronauts just 73 seconds after liftoff. It was 1986 that I graduated from High School.

When the world stops, it will often make you look into and study things you usually wouldn’t have considered. As I studied Kobe Bryant, I was even more amazed by the impact he made worldwide outside of basketball. There is no doubt that he had issues in life, but his influence is non-debatable, and his life at 41 was just getting started.

A perfect example of this happened just last night. After making the game-winning shot, the camera noticed Anthony Davis as he mouthed the name “Kobe.” Just minutes earlier, Anthony, LeBron, and the team were reminded by their coach Frank Vogel that they are wearing the “Black Mamba” uniforms designed in part by the late Kobe. The “Kobe Connection” has led them to a 3-0 record when they wear the uniforms.

If you want to learn more about someone connected to Kobe, check out our recent podcast with author, entrepreneur, and business coach Todd Herman. Todd is the author of The Alter Ego Effect and a former business coach to the late Kobe.

So how can the “Kobe Connection” help you as you head into Q4, 2020? What do you think about when you know you have a game-changing conversation with a critical customer or a career impacting conversation with an employee? Where is your mindset? These questions can be quite thought-provoking as we head into the stress-filled season of the 4th quarter. The unforeseen enemy of COVID-19 has impacted many businesses, and I don’t think any of us had COVID-19 or a global pandemic in our SWOT plans at the beginning of 2020. The uncontrolled and unforecasted events of 2020 require us to assess our mindset for the remainder of 2020.

As I read articles and watched  videos of Kobe, the following video I came across titled “The Mindset of a Winner” had some tremendous principles that might help you focus and navigate the rest of 2020.

There is no doubt that 2020 has been a year unlike any other. Challenge yourself to perform with a winner’s mindset so you finish the race strong and embrace your own “Black Mamba” mentality.