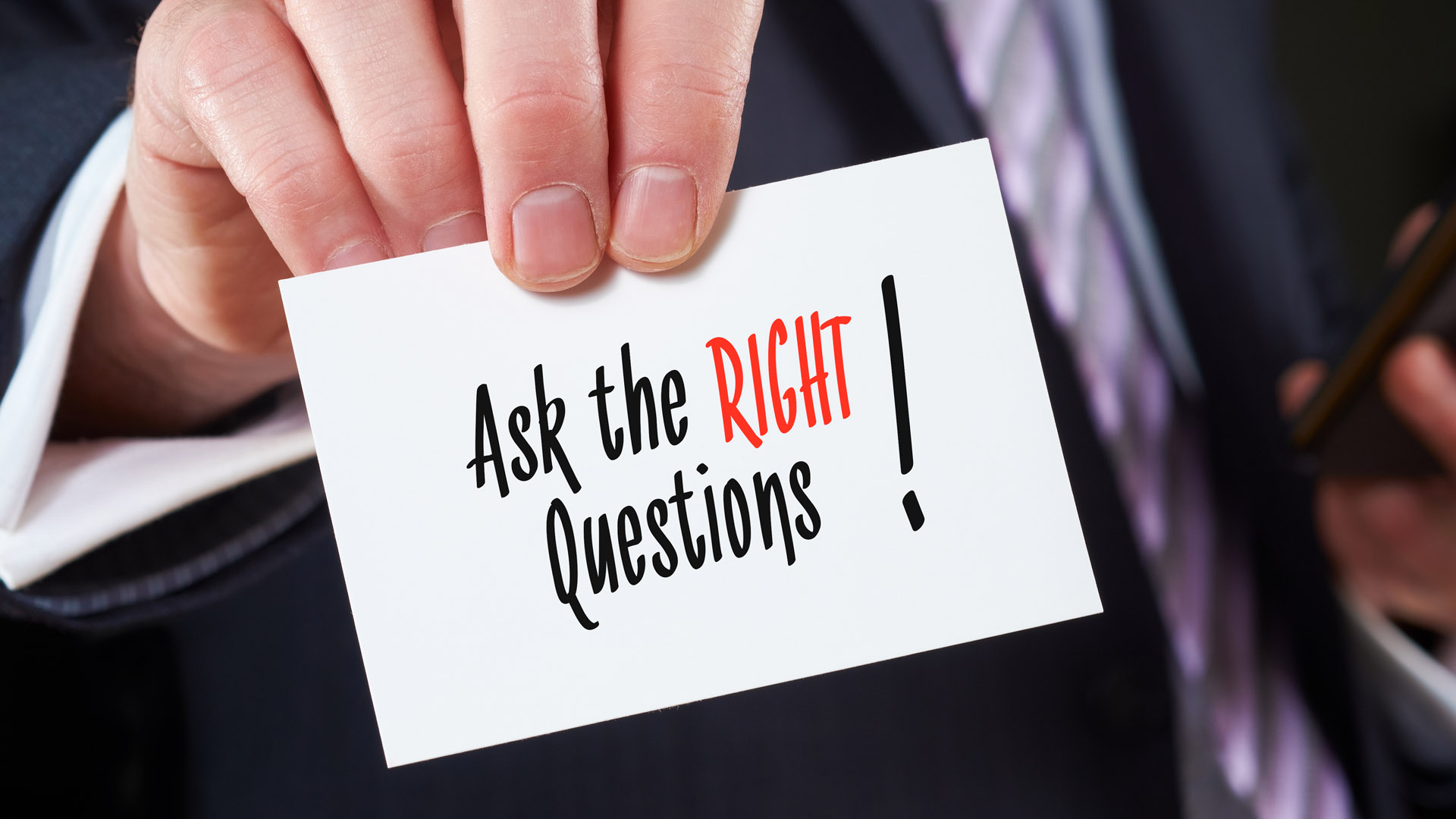 The One Question to Ask When Your Prospect Says "No"

Have you ever had a prospect say “no” before you even explain who you are and what you do?   Saying no, especially if they did not initiate the conversation, is human nature.  Most of the time they don’t even know what they are saying no to.

Typically, an instant “no” happens because you are focused on your agenda and not theirs.  However, learning why they say no can be a very insightful lesson in how your prospect thinks and perceives your intention.

Early in my career, I was in charge of a large B2B telemarketing department.  I was promoted quickly because I had become the most successful salesperson they had on the phone.   The primary reason I was so successful on the phone was two-fold:

If you’ve ever had to set appointments or do any form of telemarketing/sales, you know how little time you have to initiate a conversation and how difficult that job can be overall.  No prospect likes to be interrupted, especially when it’s to push a product or service they don’t consider urgent or important at this exact moment.

So how do you learn what goals and challenges the prospect is actually facing if you can’t get them to say anything other than “no”?

The answer is with a simple follow-up question.  Once I started using this question, it completely transformed my client interactions from boring presentations into engaging conversations. Effective questions give us the ability to speak with our prospects instead of at them. Effective questions also give us knowledge of how to move forward based on information that is actually of value to the prospect.

Next time your prospect comes back with a “No thanks,” try the following reply:

“I can appreciate that; do you mind if I ask why that is?”

Let’s breakdown the question to understand why it’s so effective.

The very first time I tried this with a prospect he gave me the following response: “Honestly, I don’t know.”  He laughed and said, “I have so much going on right now that I stopped paying attention to what you were asking. Can you start over?”  This conversation led to a $110K project.

Be honest and consider how prospecting through calls or emails are going for you.  How many deals have you missed out on because you may not be asking the right effective questions?

If the level of your success is not where you need it to be, visit www.braintrustacademy.com/launch and join our Academy where you can learn even more about asking effective questions.  Never miss an opportunity to invest in yourself!